Get fresh music recommendations delivered to your inbox every Friday.
We've updated our Terms of Use. You can review the changes here.

Scumbags of the Rodeo

by Wild Bill and the Lost Knobs 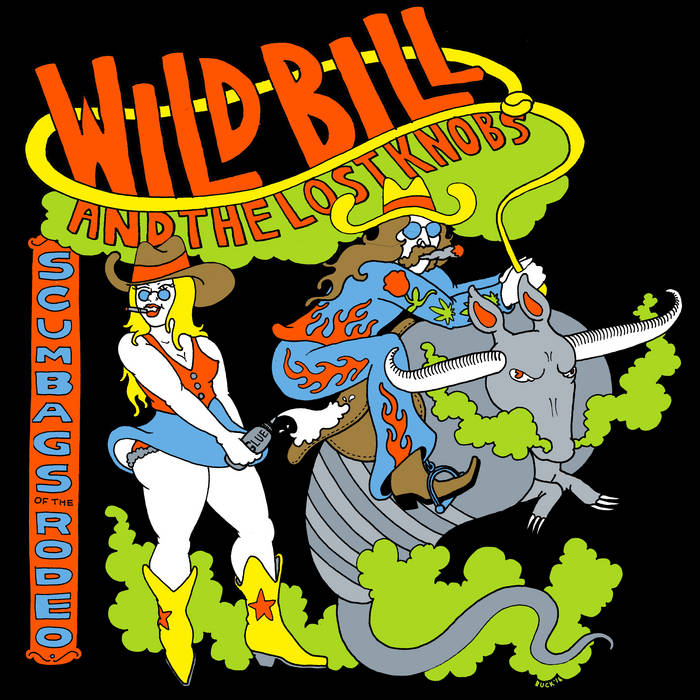 The album is in loving memory of Phyllis and Lulu.

Bandcamp Daily  your guide to the world of Bandcamp

Quelle Chris joins the show to discuss his most recent release, "DEATHFAME"